My thoughts on leadership, low and high-performing teams

In the course of my leadership career, I’ve seen both – teams that performed very well and teams who performed poorly. It... 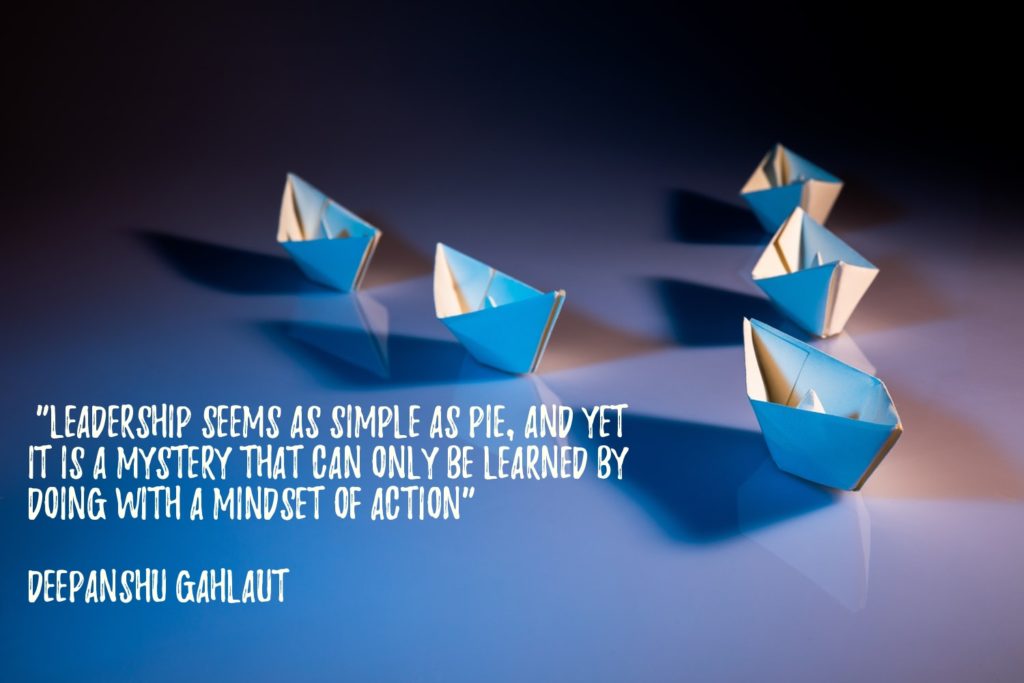 In the course of my leadership career, I’ve seen both – teams that performed very well and teams who performed poorly.

It is true that every team cannot achieve a high level of performance and the same motivation as others. Each team has its dynamics, objectives, support, guidance and interdependent communication.

High-performing teams have their own energy, motivation and open communication that works together to achieve team goals. There is a hidden force that elevates others in the team. However, low performing teams fail to do so.

What does it mean? Is everyone in the low-performing team is a culprit? Are they not capable enough to work as a team?

I am not an expert on the topic of ‘leadership’ and ‘team management’, but I have worked in an environment where I got the opportunity to manage both types of team.

One thing that I personally believe that no team can be a high-performing team until it gets support from their managers and as well as the upper management (who decides company objectives).

This type of team is just opposite of high-performing team and in most cases chase vague goals.

Lack of discipline, accountability and transparency – where they currently are and where they are going, are few things that are absent in this type of team.

It’s easy for anyone to blame this team for poor performance. No doubt, each member has their own role and responsibility for their contribution, but the role of leader and the management who decides company objectives should not be overlooked.

As a manager or team leader, if you take responsibility for others you should focus more on elevating and empowering them.

Leadership seems as simple as pie, and yet it is a mystery that can only be learned by doing with a mindset of action.

What are your thoughts? 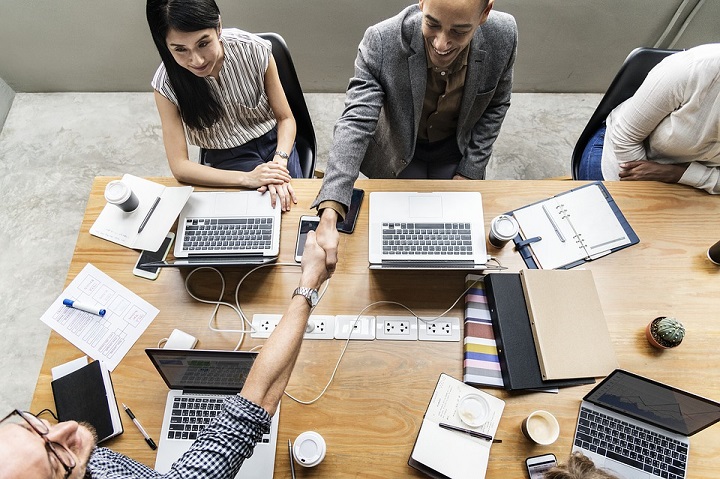 How To Build a Positive and Motivated Startup Team