A good design always follows a set of principles that define how a user thinks and what actions they take after looking... 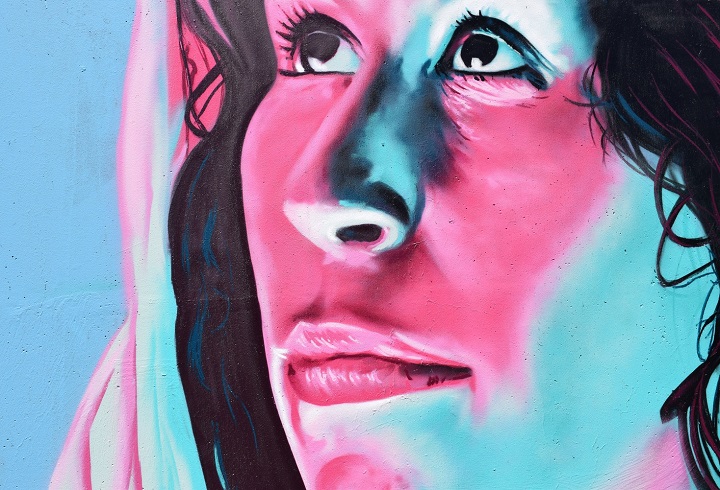 A good design always follows a set of principles that define how a user thinks and what actions they take after looking at the design.

Whether you call these principles – ‘Laws of UX’ or just simply ‘Best Design Practices”, they are the foundation of creating a more friendly and intuitive user experience.

For example, if there are complex or multiple choices, it will make a user take more time to take a decision. In UX terminology, this is known as Hick’s Law.

You may think of design as making things beautiful, but in reality, it is more than that. There is a lot of psychology that comes into play.

For example, the text, color, size, and position of a CTA button play a critical role when it comes to making a user click on that button.

Simply put, ignoring UX laws or principles in your design can create frustration and decision paralysis for your users.

The infographic below from Toptal lists the most fundamental principles of UX that every UX designers/web designers should follow.

1. Fitts’ Law: The time required to rapidly move to a target area is a function of the ratio between the distance to the target and the width of the target.

2. Hick’s Law: The time it takes to make a decision increases as the number of options increases.

3. Jacob’s Law: This means that user prefers similar sites to the ones they frequent and are already familiar with. That’s why it’s better not be over-original or over-creative.

4. Miller’s Law: According to this law, people can remember up to 7 (plus or minus 2) different elements in their working memory.

5. Occam’s Razor: It is a problem-solving principle that, when presented with competing hypothetical answers to a problem, one should select the one that makes the fewest assumptions.

6. Pareto Principle: The Pareto principle states that, for many events, roughly 80% of the effects come from 20% of the causes.

7. Tesler’s Law: Also known as ‘conservation of complexity’, by Larry Tesler. It establishes that for any system there is a certain complexity that can not be reduced to the maximum.

8. Von Restorff Effect: This principle, also known as “isolation effect”, predicts that when there are several objectives, the one that differs from the rest will always be remembered.

9. Zeigarnik Effect: Defines the tendency to remember unfinished or interrupted tasks more easily than those that have been completed.

10. Doherty Threshold: Productivity soars when a computer and its users interact at a pace (<400ms) that ensures that neither has to wait on the other.

11. Serial Position Effect: Users have a propensity to best remember the first and last items in a series.

To learn more about these UX laws, check out – https://lawsofux.com/

I write on SEO, content marketing, latest technologies, and social media. You can find me online, or at home watching sci-fi movies, listening songs, or sleeping. In addition, my latest obsession is creating, collecting and organizing visual content on my new blog - Infopixi, to help bloggers, marketers, and businesses. Profile
2

Which is the best SEO company in India?

Why Use QuickBooks Cloud Hosting Services?