Unix is an amazing operating system. Isn’t it? You can do so many wonderful things on the command line. But do you... 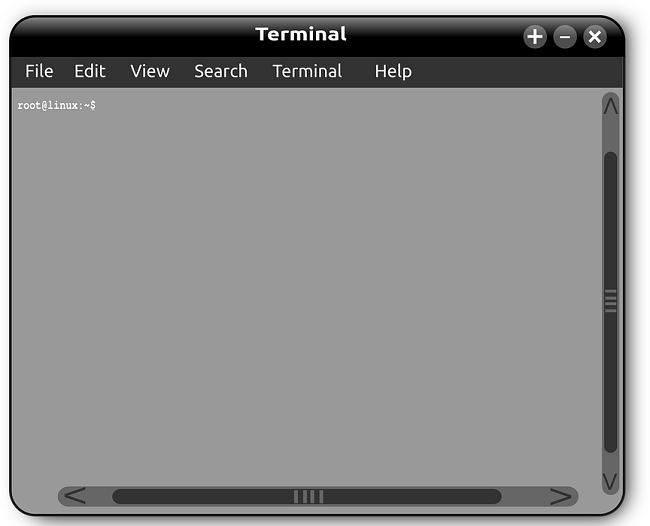 Unix is an amazing operating system. Isn’t it?

You can do so many wonderful things on the command line. But do you know how Unix interpret and process these commands? What lies between you and the Unix system?

The answer is – Shell.

The shell is a process that works as a command interpreter and provides an environment for you to work in, popularly known as the command-line user interface (CLI).

When you login to your Unix system, the shell presents you with the dollar sign ($) prompt which means the shell is ready to accept your commands. It scans or interpret the command and sends it to the kernel for execution. It waits for the command to complete its job and the prompt reappears when the job is done.

Shell commands are entered by typing text after the $ prompt, for example:

Unix offers a wide variety of shells for you to choose from. These offer similar functionality but each has different capabilities and syntax.

Simply put, the shell is a process which may be sh, kash, csh etc and the command you enter is actually a standard input to this process. To know which shell you are using, use one of the following commands: echo $0 or echo $shell

The shell is a powerful and interesting Unix/Linux feature that allows people to do complex things with just a few keystrokes.

What are your thoughts on this? Is there something to add? Please share in comments. 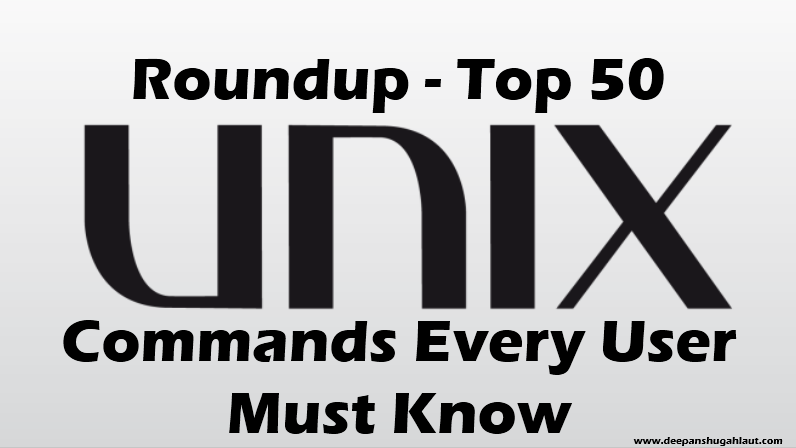 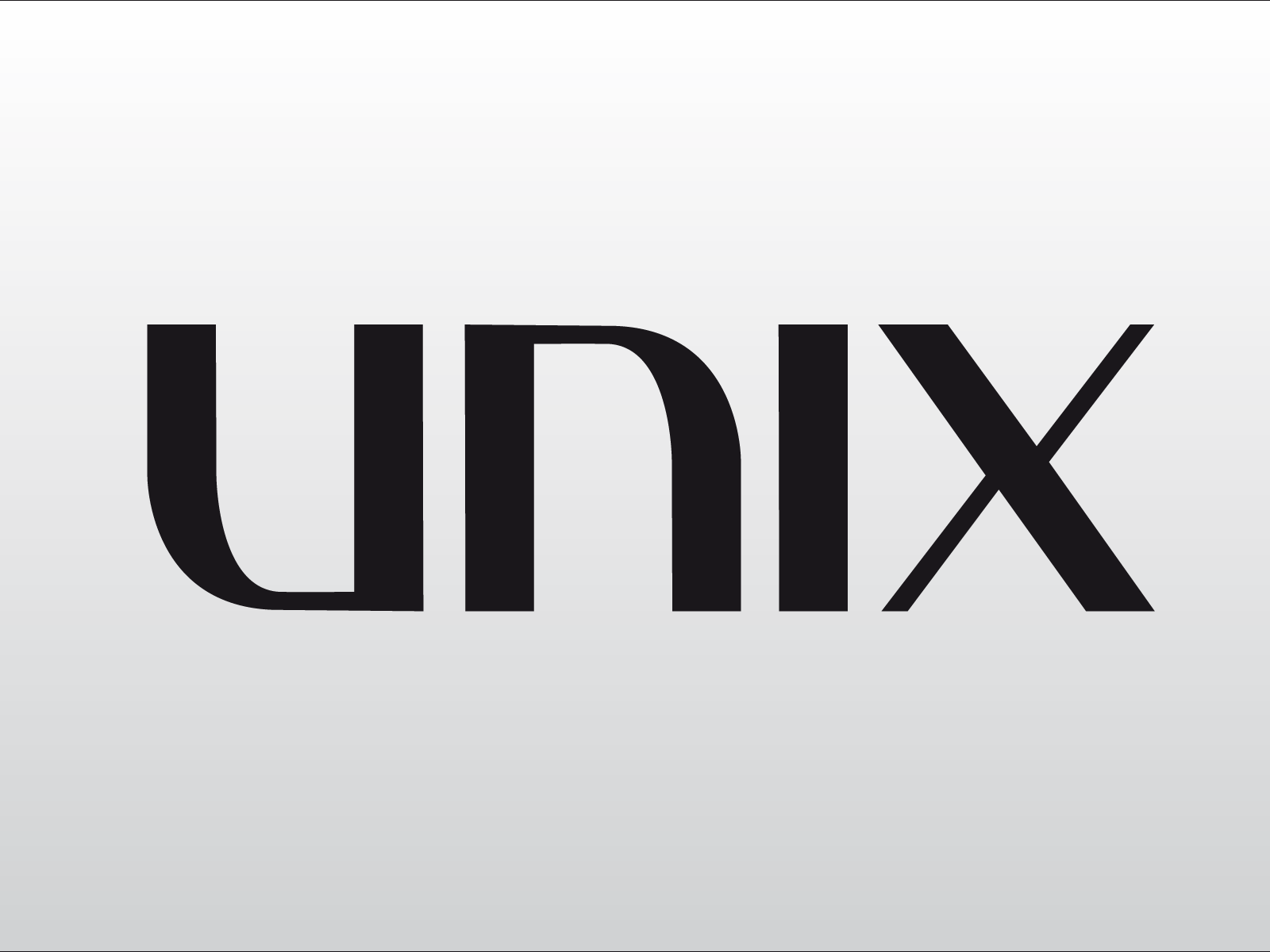