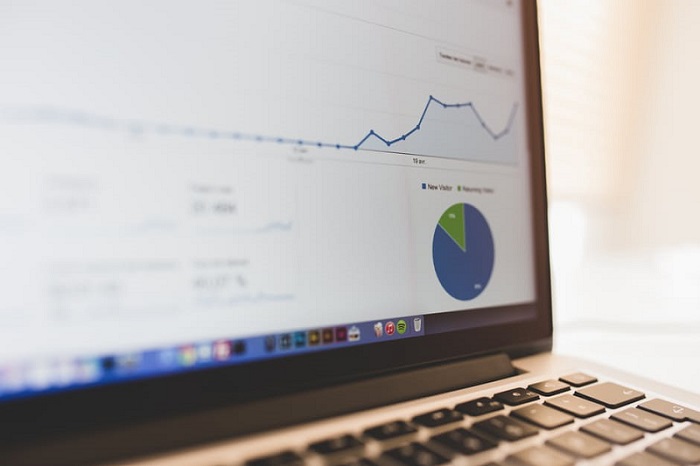 Why Use QuickBooks Cloud Hosting Services?

What Every SEO Needs to Understand About Domain Authority